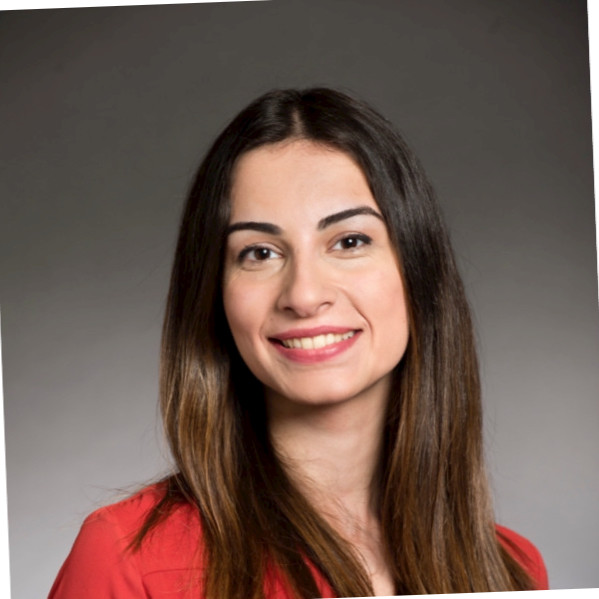 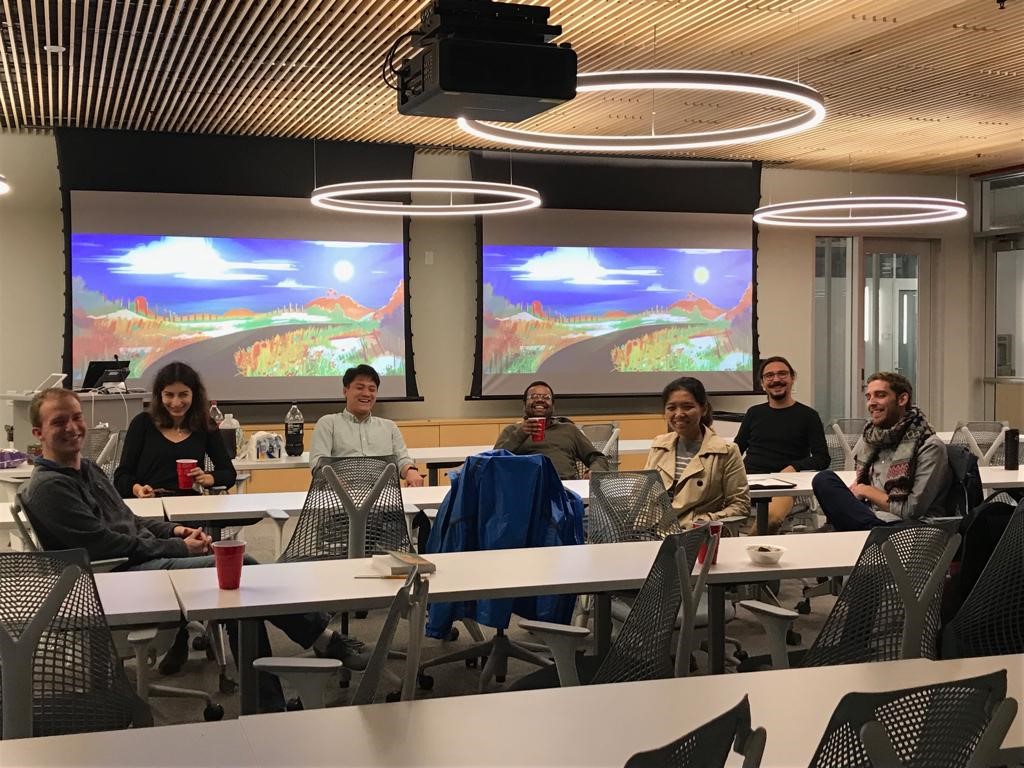 Even though academia is the main intermediary that put this chapter together, what we have in common is far beyond the papers of journals. We strongly believe that moving image can bring people together, to share something new. Isn’t learning about other countries, other lives, other struggles or joys of people we have no idea about as interesting as finding a new method?

“Fortnightly Movie Nights” stemmed from this idea, the idea of having a night for our own and immerse ourselves in other worlds, in other cultures. Luckily, in Tepper School of Business, we enjoy diversity to its fullest :). We have people from all around the world: USA, China, India, Argentina, Colombia, Turkey, Iran … Each week, we watch a movie from another country, preferably a quite famous one depicting how the people of that country live, and think.

We have watched people from local kitchens of China, to rural areas of Turkey and classrooms of ghetto France… So far, we have seen movies from France, Turkey, USA, India and China.

Our chapter not only unites us by our career goals, but also creates an environment we can enlarge our visions about life. We are a group of lucky people who happen to have passed by during this sparkling age of our chapter filled with community spirit :) If you have any suggestions or want to stop by at one of these events, email me at melda@cmu.edu :)