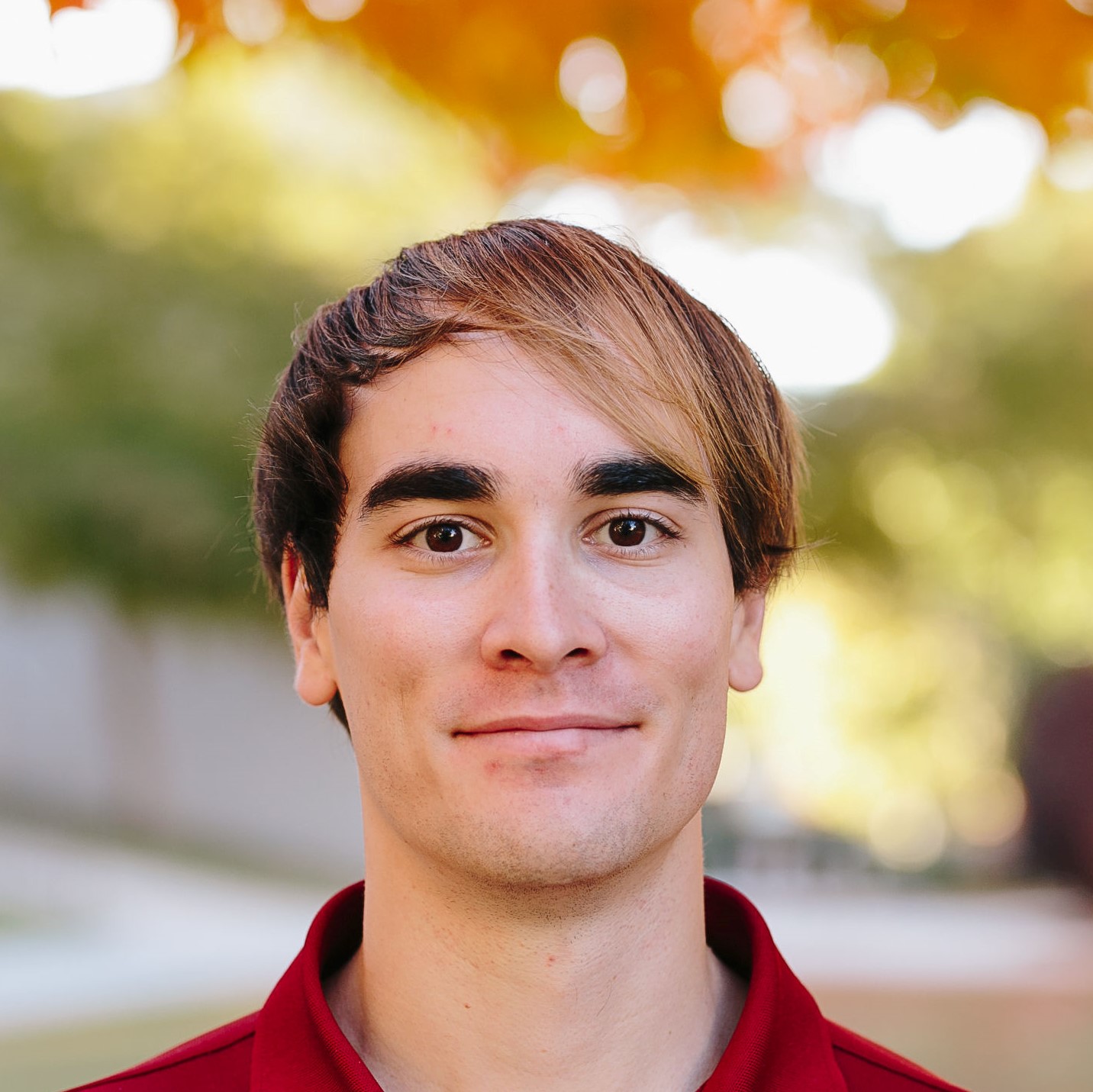 We had everyone’s favorite event-the board game night-for the first time this semester on Oct 25. It was right after INFORMS and the fall break, a perfect time as mini 4 starts. We played UNO and four rounds of the board game Secret Hitler (five if we count the one that Rudy revealed he was Hitler right after he got his role card). Everyone looked very suspicious in Secret Hitler, and it was a lot of fun. Team Liberal won 3 times and the opposing team won 1 time. Coincidentally, Lin was on the wining team every time. Congratulations to all winners!